The new version of Microsoft OneDrive for Android will bring a new feature that will delight many. Photos that have been made with the phone can already have been backed up to the cloud, but now you can erase photos on the device with a single click on the button Clean Up Space. For now, it’s only available as beta version, so look in Store for OneDrive beta or OneDrive Preview 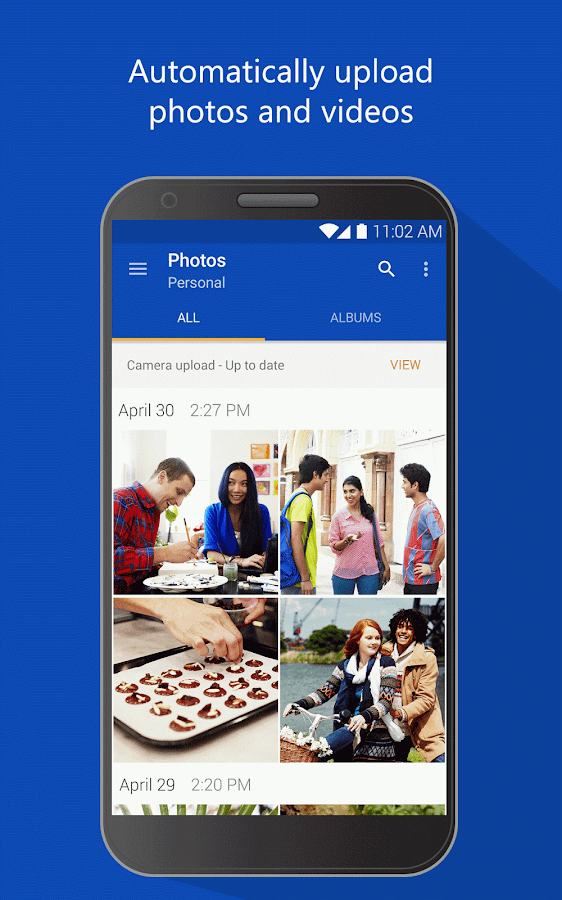 To be even more simple, it can be set to do this automatically. Thus, there no more a fear that we will be out of space on the mobile device due to the large number of photos and videos.

Most devices have internal SD size 8 GB and 16 GB more expensive mobile phones, but only a rare ( and very expensive) have 32 GB, so taking photos and VIDEOS quickly filled space on your phone or tablet.

Attention, the function is activated only when the backup is stored in the cloud for more than 1 GB space of photos on the Microsoft cloud.
And another thing; phone should be held in a lying position to appear function.

Do not ask me why, just remember: only in a horizontal position.

How to get OneDrive beta version?

This site uses Akismet to reduce spam. Learn how your comment data is processed.